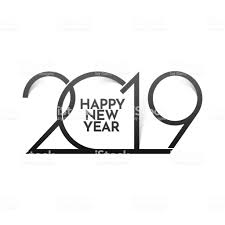 From the Desk of John McLees:

As we proceed into the new year, there are a number of developments, upcoming events, action items and new resources that that deserve our attention and that we have mentioned in our most recent update.  They will be on the website: https://incarcerationreform.com/ in the near future.  Thanks to everyone who continues to alert us to things that deserve attention from this group and others.

Of particular note are :

As we start the new year, here is a link to the recent statement of Michelle Alexander, a great champion of criminal justice reform, in The New York Times, declaring that it is:  Time to Break the Silence on Palestine

This is a message to carry with us as a call to daily action as a priority for 2019.  Organizations like the US Campaign for Palestinian Rights and Jewish Voice for Peace have recognized the connection between campaigning for recognition of Palestinian human rights and working to combat racism and to address the moral crisis of mass incarceration in the United States.  We also need to make that connection and to join with Michelle and others in breaking our silence on Palestine. 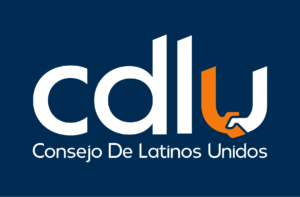