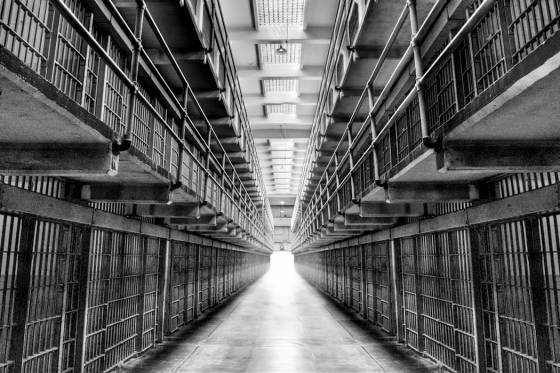 Work continues on all fronts in the fight for justice in the criminal legal system and in the mechanisms by which we impose permanent punishment on those who have been incarcerated.

The revised document at the heading “Getting Involved” also highlights the launch by the Heartland Alliance and others in Illinois of the Fully Free Campaign: https://fullyfree.org/ to end our system of permanent punishment of those who have been incarcerated.

Both that document and the document attached under the heading “Other Sources of Information and Ideas” also contain links to many reports that deserve our attention, including new reports on:

There are also links in the document under the heading Advocacy in Illinois to enable you to communicate efficiently with your Illinois legislators on: