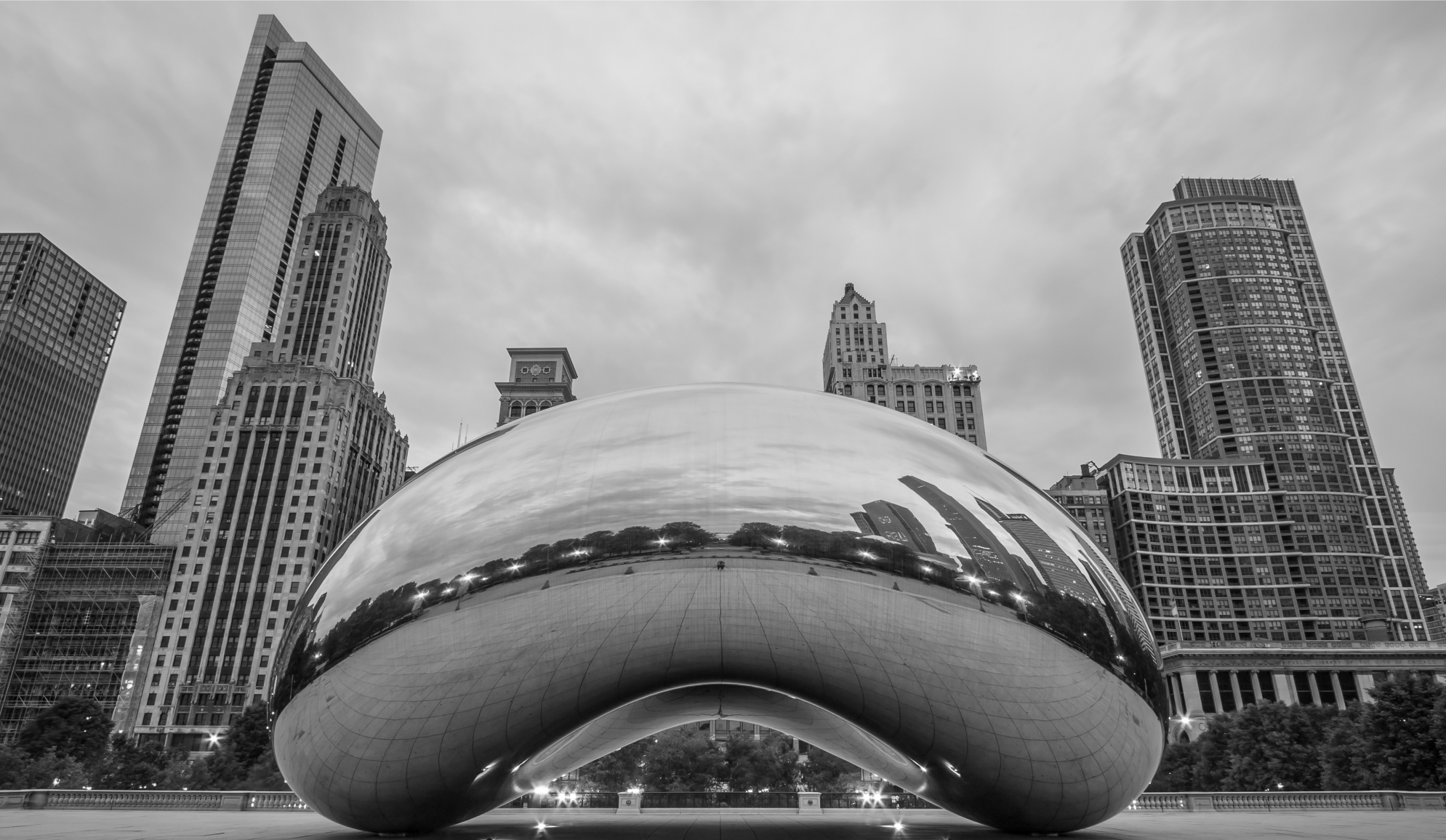 We are celebrating the Illinois General Assembly’s passage in January 2021 of a momentous omnibus criminal justice reform act, and the long awaited repeal in December of the Federal ban on the use of Pell grants to finance programs of college instruction in state and Federal prisons.

But the need for action doesn’t end.  We need to act now to counter the wave of attacks based on false information and fear mongering that has descended on the Illinois legislators who voted for justice reform and on Governor Pritzker, who needs to sign the legislation to enact it into law.

In the first two pages of that document, and in the document that is attached at the heading “Developments in Illinois and Federal Justice,” you will find links to information about the many important provisions of the Illinois legislation: on policing, on conditions of arrest, imprisonment and mandatory supervised release, on ending prison gerrymandering, on victim compensation, and on pretrial justice.  The Pretrial Justice Fairness Act is an important part of the legislation, and you can watch a presentation of the provisions and significance of that Act, which was filmed prior to the approval of the bill by clicking here.

The document that is attached at the heading “Getting Involved” and the documents that are attached under the heading “Sources of Information and Ideas” also contain links to new reports that are important resources for guiding justice reform efforts in Illinois and nationally, and to other upcoming online events where you can learn more about ongoing justice reform efforts and how get involved in those efforts in the coming year.