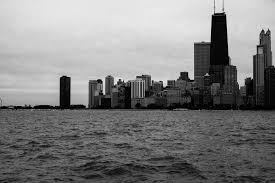 From the Desk of John McLees:

As we have been enjoying the summer, issues pertaining to the operation of the criminal justice system have continued to develop in ways that deserve our attention:

Watch for actions in response to this report that you can support in the coming year.